During the 1970s Dr. Breggin began his reform work by organizing an international campaign to stop the resurgence of lobotomy and other psychosurgery. For a period of several years, most of his time was spent on this campaign, which led to the creation of the International Center for the Study of Psychiatry and Psychology. The best summary of this effort can be found in his book, co-authored with Ginger Breggin, The War Against Children of Color.

Dr. Breggin distributed ten thousand copies of his article in the Congressional Record, which was copied and distributed in even greater numbers by other reformers around the world.

A key event occurred in 1973 at a trial in Detroit, Kaimowitz v. Department of Mental Health, in which a three-judge panel responded to an injunction by Gabe Kaimowitz to stop experimental psychosurgery at the state hospital. The court adopted Dr. Breggin’s expert testimony at the trial and stopped the psychosurgery projects. Dr. Breggin’s article “Psychosurgery for political purposes” provides the best description of the Kaimowitz victory. This court decision — as well as Dr. Breggin’s media appearances, publications, lectures and lobbying in the U.S. Congress — resulted in state hospitals throughout the nation giving up the practice.

Among other victories aimed at stopping psychosurgery, Dr. Breggin wrote Congressional legislation aimed at ending federal funding of psychosurgery and successfully lobbied Congress for the creation of the Psychosurgery Commission, which declared the treatment experimental. Eventually most psychosurgery projects were stopped not only in state hospitals, but also at NIH, VA hospitals and university medical centers.

Journal of the American Medical Association, 226(9) 1121. To the Editor. THE JOURNAL (225:916, 1973) described me as “Undoubtedly the one person most responsible for politicizing psychosurgery ….” In this and a succeeding article (225:1035, 1973), the writer defends lobotomists and psychosurgeons and promotes their work as pure science unhappily […]

M/H (Mental Health) 57:10-13. LOBOTOMY and psychosurgery are upon us again! In Philadelphia a black man dies of an overdose of heroin, and a reporter notices peculiar scars on his head. A portion of his brain has been burned out in an experimental attempt to cure his addiction. The neurosurgeon […]

American Journal of Psychiatry 129:98-99, 1972. A letter alerting the psychiatric community to the upsurge in lobotomy and psychosurgery in the US and worldwide. lobotomies.pbreggin.1972.pdf

Read More
Back to top 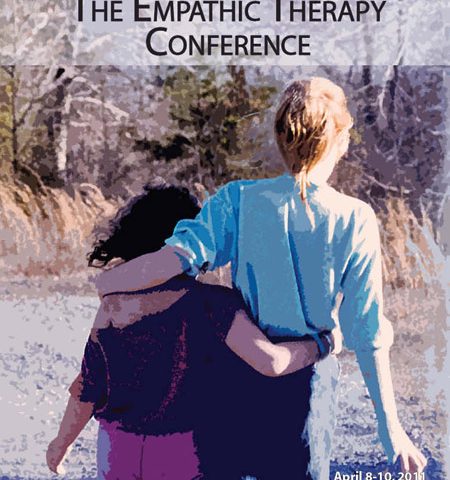 Keep up with Dr. Breggin’s work and breaking news in the field.

Dr. Peter Breggin’s International Center for the Study of Empathic Therapy
is expanding its outreach as the

International Center for the Study of
Patient-oriented Psychiatry

Learn More About the ICSPP

We use cookies for your best experience here. If you stay, we assume you agree. Ok