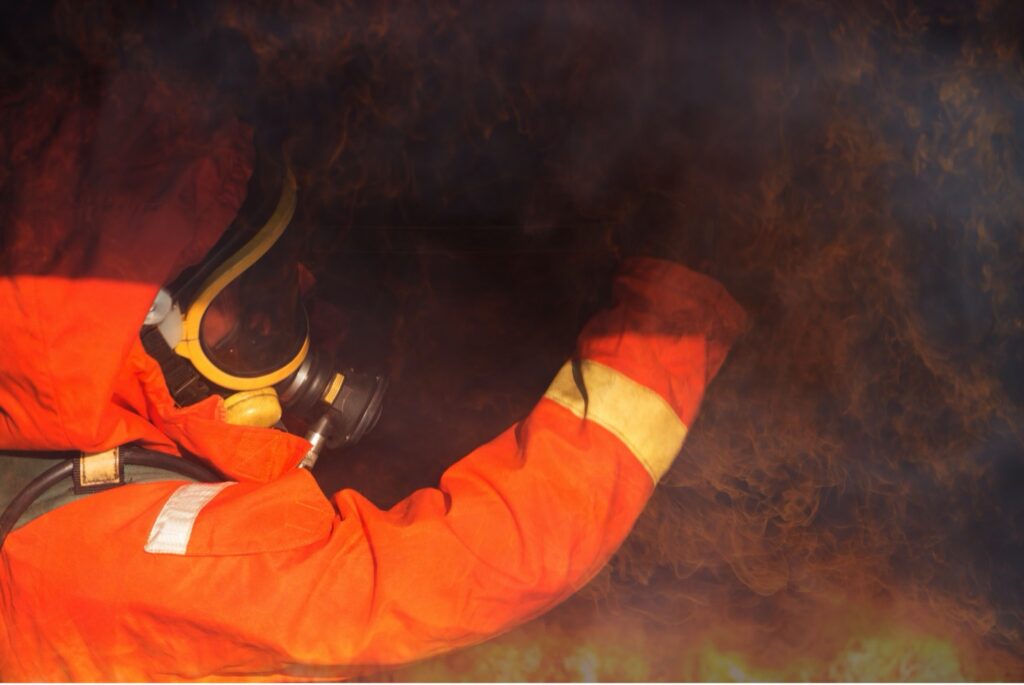 US Department of Homeland Security reports that non-toxic, “aerosolized and inert tracer gases” will be pumped into some of the most crowded New York City subway stations, according to the memo they released.[i]  The tests are scheduled to “start in October 2021.”  Other news sources report that Times Square and Union Station are among the targeted test sites, and that the tests are to run until October 30th.[ii] [iii]

Authorities assure the public that the gases are “non-toxic.”  Where have we heard that before?

On May 30, 2020 Dr. Breggin and I wrote a blog criticizing the New York State Governor, Cuomo, for failing to follow the science of subway contagion by allowing the subway to remain open during the huge first spread of SARS-CoV-2 resulting in New York City becoming the epicenter of COVID-19 with a massive number of COVID-19 illnesses and deaths in New York City.[iv]

In this blog we addressed Governor Cuomo directly and stated:

Clandestine U.S. studies from the 1960’s have documented how efficiently the New York subway system spreads pathogens. In 1966 the US Army experimented with how efficiently Bacillus subtilis released in the subway system would be spread.[v] These biological agents were packed into lightbulbs. Soldiers with sensors were positioned throughout the system and the lightbulbs were thrown to the tracks, smashing the containers and releasing the bacteria.

Leonard Cole, the director of the Terror Medicine and Security Program at Rutgers New Jersey Medical School, documented these experiments in his book Clouds of Secrecy: The Army’s Germ Warfare Tests Over Populated Areas. Cole cites declassified documents that discuss the New York tests in his book whose conclusions are chilling: “Test results show that a large portion of the working population in downtown New York City would be exposed to disease if one or more pathogenic agents were disseminated covertly in several subway lines at a period of peak traffic.”[vi] [vii]

According to an army report, scientists concluded that it took between four and 13 minutes for train passengers to be exposed to the bacteria. Five minutes after bacteria were released at 23rd Street Station, the bacteria could be detected at every station between 14th Street and 59th Street. Between June 6 and June 10, they calculated that more than a million people were exposed. Surely this information is known to your disaster and anti-terrorism teams.[viii]

Adding to potential contagion, particulate pollution appears to increase lethality of COVID-19 according to a recent studies out of University of Cambridge, London, Martin Luther University Halle-Wittenberg in Germany, Aarhus University in Denmark, and Harvard University in the US.

The grime and filth of New York City and the subway system especially enhance the possibility of infection.[ix] [x]

It may be that the city of New York and the State of New York will be handsomely rewarded with federal funds for the privilege of performing these new chemical and biological terrorism risk tests in the largest subway system in the U.S.  But the citizens of New York are not being rewarded. Instead they are being exposed to substances that may be at the least an irritant, especially to those individuals with allergies and asthma or other respiratory issues, including post-COVID pulmonary effects.  The US Army claimed to have no knowledge of the toxic nature of the bacteria they released sixty years ago.

Additional fear and terror among American citizens may be the biggest product of these tests.  The federal government is continuing a relentless campaign of fear against the US population. This may just be one more fear project designed to keep us scared and compliant.[xi]

Ginger Ross Breggin is the coauthor of COVID-19 and the Global Predators: We are the Prey with her husband Peter R. Breggin MD.  Their book is available everywhere now including Amazon.com.

[i] UTD and CBT Finding of No Significant Impact (dhs.gov)

[ii] New Yorkers, Don’t Worry, That Gas in the Subway Is Only a Test (msn.com)

[ix] Are you more likely to die of covid-19 if you live in a polluted area? | New Scientist

Keep up with Dr. Breggin’s work and breaking news in the field.

Dr. Peter Breggin’s International Center for the Study of Empathic Therapy
is expanding its outreach as the

International Center for the Study of
Patient-oriented Psychiatry

Learn More About the ICSPP

We use cookies for your best experience here. If you stay, we assume you agree. Ok